Brian is a first generation Taiwanese-American from Honolulu, Hawaii. Brian started organizing in Portland during the 2018 fall election session as a field canvasser with Forward Together. He was an APANO Vote Fellow during the 2019 special election session before finding a home at OPAL. As OPAL's Grants Coordinator, Brian enjoys exploring new avenues to push traditional fundraising practices toward more radical ends through effective community oriented storytelling and investment. He is currently a graduate student at the European Graduate School. In his spare time he enjoys rock climbing, loitering, and fretting over whether or not he'll ever graduate. 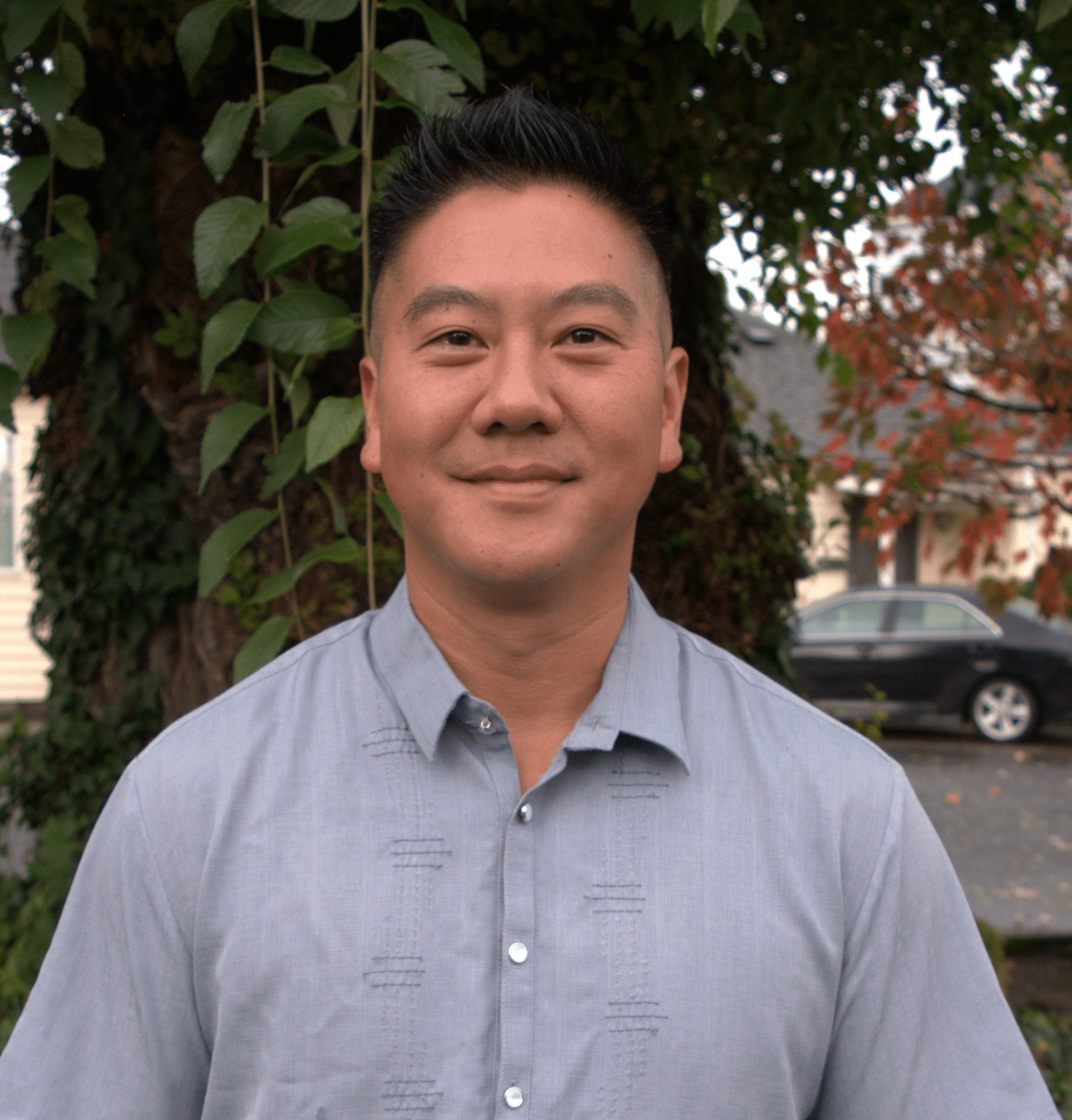 Huy brings over two decades of movement leadership, campaign strategy and creative direct action for economic and environmental justice. As Executive Director he is responsible for meeting OPAL’s mission of building power for environmental justice and civil rights in our community. He lives in East Portland with his daughter Rosalía, a terrier poodle rescue named Balboa, and some chickens. 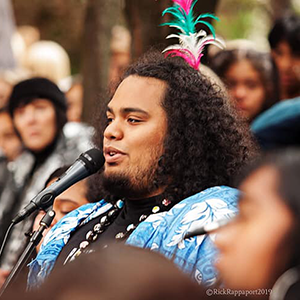 Kevin is a storyteller and student leader based in traditional Kalupuya, Confederated Tribes of the Grand Ronde, and Atfalati lands (Beaverton, Oregon). Their work centers around the intersections between their ethnic identity as a Black American and Samoan person and their gender fluidity. Kevin uses their platforms to interrogate systems of power, challenge normalcy, and uplift voices within their communities. Through interpersonal connection, community organizing, poetry, and education, they have found space as an emerging voice for Black, Indigenous, queer, trans, and climate liberation. 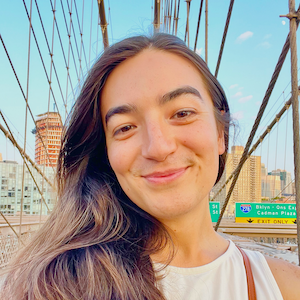 Lee has been organizing against dominant power structures for over a decade in several different realms, from student organizing to labor organizing, from political campaigns to everyday acts of resistance. They are deeply committed to centering relationships, care, and appreciation in community organizing spaces, and believe the messy, complicated, untold parts of our stories hold the power that is necessary to change how we think about systems, culture, and each other. On any given day, you can find them strutting in heels too high, chasing the sun, and writing about the worlds we wished we lived in. 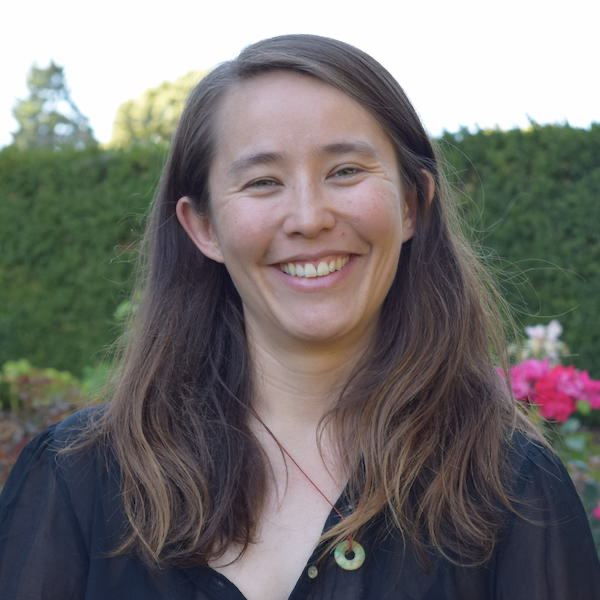 The disproportionate impact that environmental injustice has on low-income and Black, Indigenous, and people of color, drove Lucy into environmental activism. Her passion for urban planning and public transit as environmental and economic justice issues led her to become an Organizer-in-Training and Bus Riders Unite member. Previously a professional baker, Lucy finds herself in the development field through a love of writing, and drive to support community-controlled resources and systemic change. When not living life a quarter mile at a time, she enjoys cooking/baking, reading, and doing nothing. 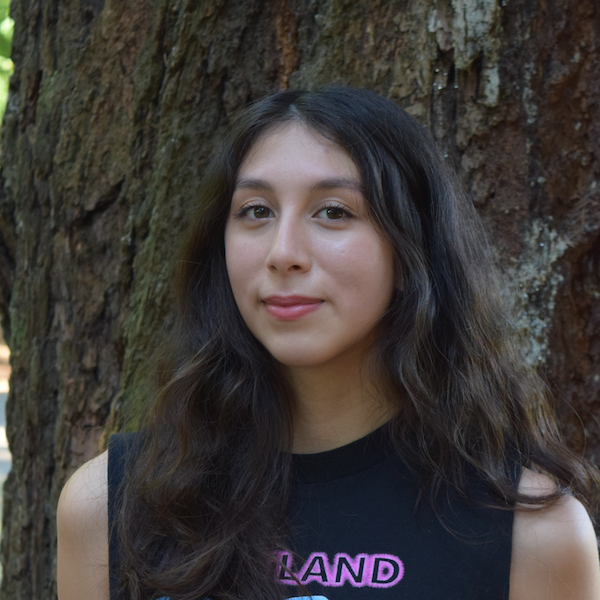 Previously involved in everything from labor organizing to the reproductive health scene, Maia is glad to have found a home at OPAL where she can lead with her radical heart and a strong leftist lens. The intersections of Maia’s identity as a queer Ecuadorian-American have left her deeply committed to fostering community, accountability, autonomy, and justice in all the work she does. She is thrilled to be part of a bus riders' union that serves working people and will be on the ground fighting for transit and environmental justice for all. 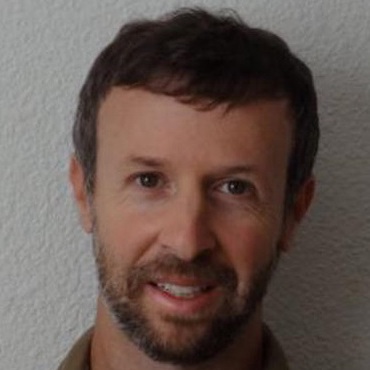 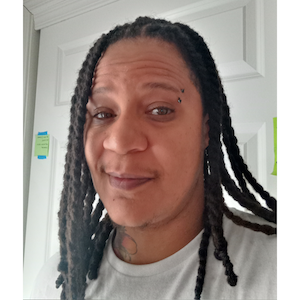 Red Hamilton has worked in social justice for over 10 years. Red is a small business owner of a pet service. Currently working in outreach to underserved communities for a local non-profit, in their free time Red likes to read, watch movies, and get wrapped up in genealogy research.