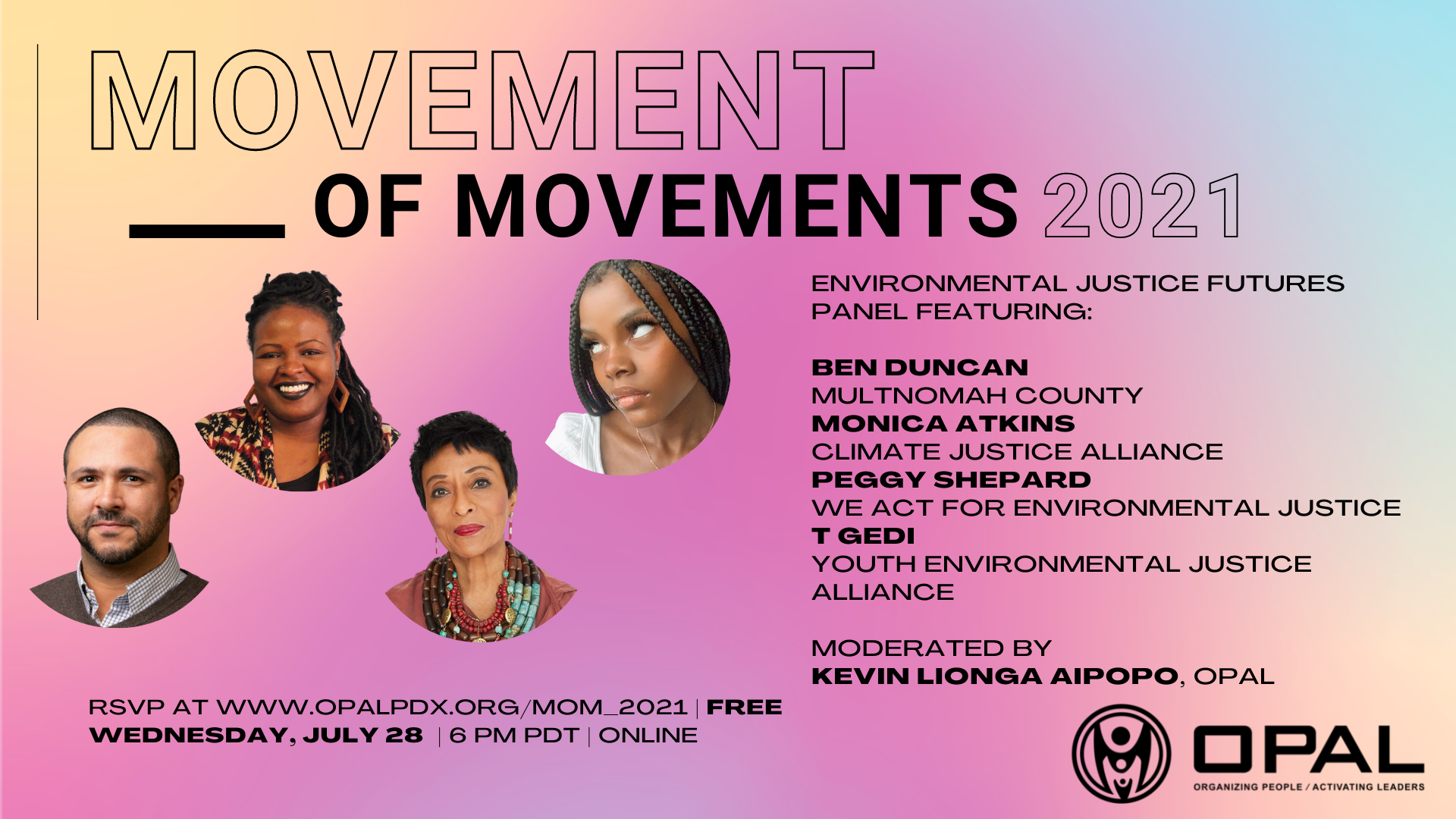 The environmental justice movement is making waves at a national level. What are its roots in Oregon, and what’s next?

It’s a pivotal moment for the environmental justice movement. On Wednesday, July 28, hear from a virtual panel of longstanding and emerging environmental justice advocates on the front lines about the history of the movement and its solidarity with movements for social, racial, and economic justice. Connect with national and local perspectives on current key issues in the environmental justice space. Join us in celebrating OPAL’s recent accomplishments and hear about how to co-create our upcoming campaigns around YouthPass for all and shifting resources away from transit police. RSVP for Movement of Movements 2021 today.

Live English-language closed captioning and ASL interpreting will be available at the event.

Ben Duncan is the Chief Diversity and Equity Officer for Multnomah County. He began his career in environmental health with the county in 2004 as a community health worker and has since worked as a health educator, policy analyst, and manager of the Health Equity Initiative. In each of these roles, his work has always focused on the relationships between our social, economic, and environmental conditions and racial and ethnic disparities. In August he will be joining Kearns and West as a Senior Director focused on collaborative problem-solving. Ben was a founding board member of OPAL Environmental Justice Oregon and also serves on the Oregon Commission for Black Affairs, the Oregon Environmental Justice Task Force, and is Chair of Oregon Public Health Institute's Board.

Monica “Surreal the Messenger” Atkins is a cultural worker and organizer who is passionate about organizing with communities organizing for self-determination and self-governance. Monica’s experience organizing is built upon her leadership within the labor movement, building worker power with unions including the United Auto Workers, American Federation of Teachers, and Communication Workers of America through direct action, cultural events, and more. It is through these experiences that she began to organize solidarity economies as a member of Cooperation Jackson to build worker power and ownership while organizing with the Climate Justice Alliance to expand the Just Transition Framework in the Southeast.

T Gedi is a senior at David Douglas High School and has been a Youth Environmental Justice Alliance (YEJA) intern since 2021. T is passionate about women's rights and environmental justice. She loves the color pink and her favorite food is sushi. Her plans after high school are to pursue a degree in fashion media/journalism in New York City.

Kevin Lionga Aipopo is a storyteller, student leader, and current YEJA Community Organizer based in traditional Kalupuya, Confederated Tribes of the Grand Ronde, and Atfalati lands (Beaverton, Oregon). Their work centers around the intersections between their ethnic identity as a Black American and Samoan person and their gender fluidity. Kevin uses their platforms to interrogate systems of power, challenge normalcy, and uplift voices within their communities. Through interpersonal connection, community organizing, poetry, and education, they have found space as an emerging voice for Black, Indigenous, queer, trans, and climate liberation. 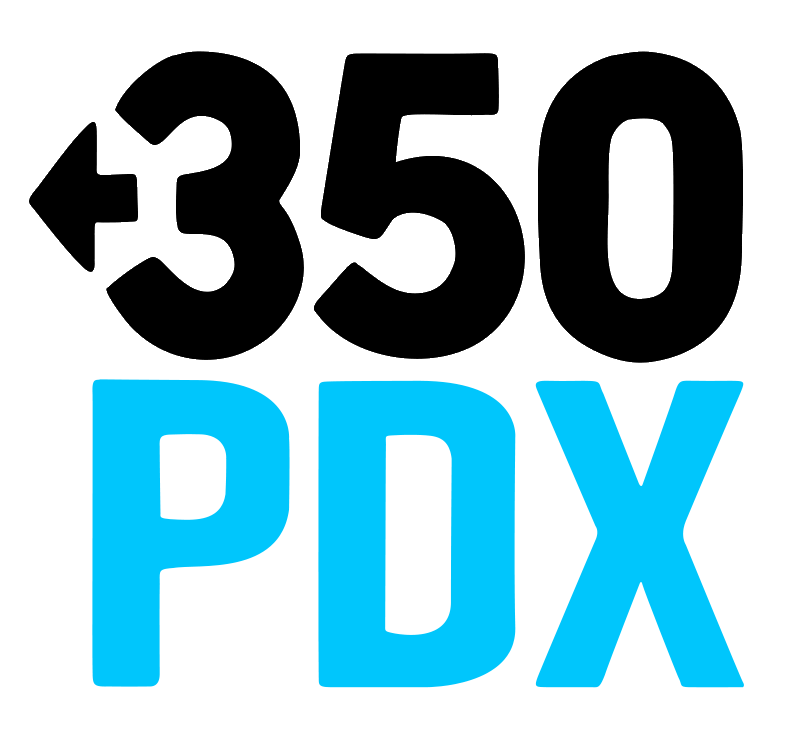 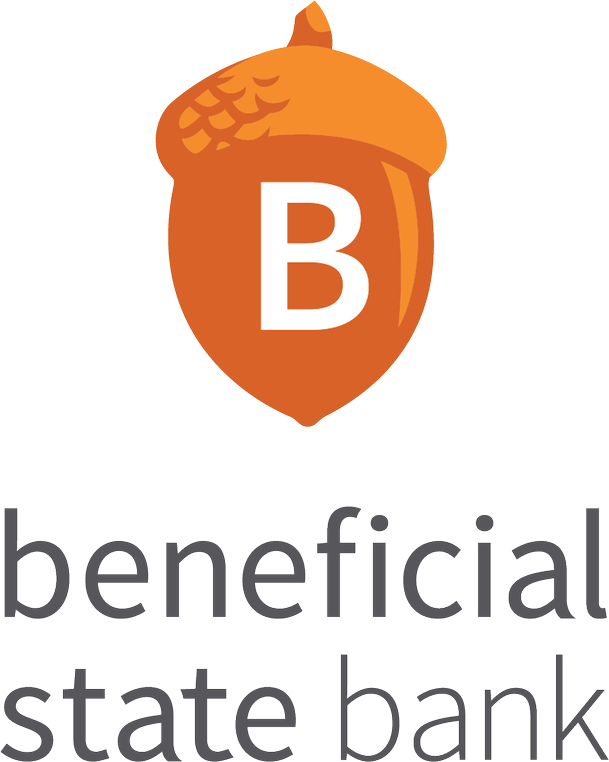 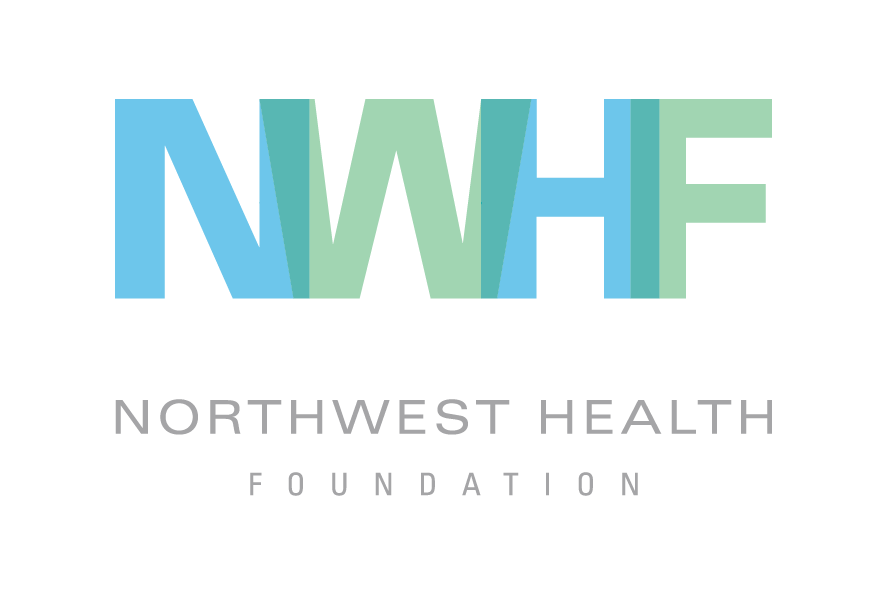 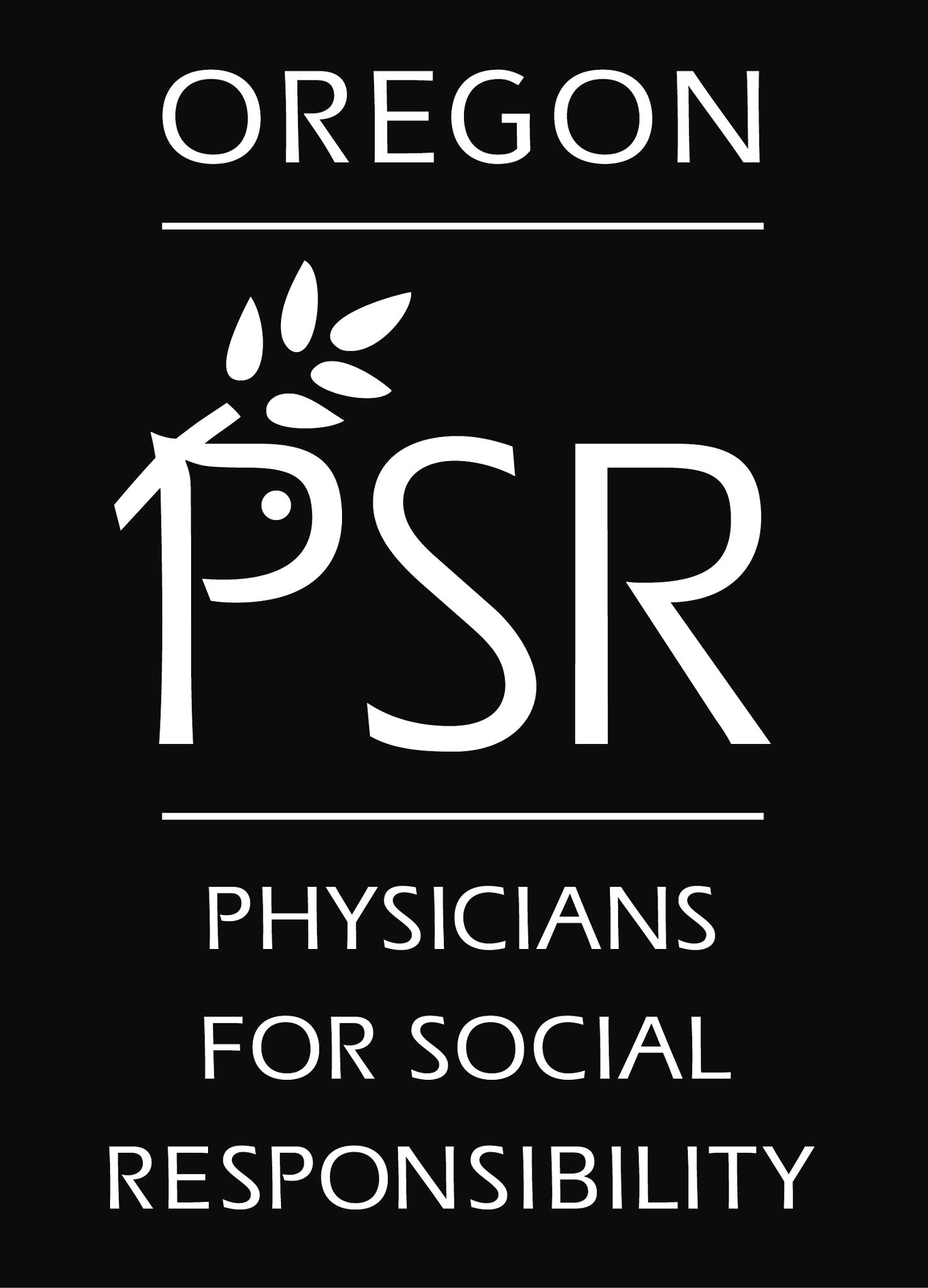 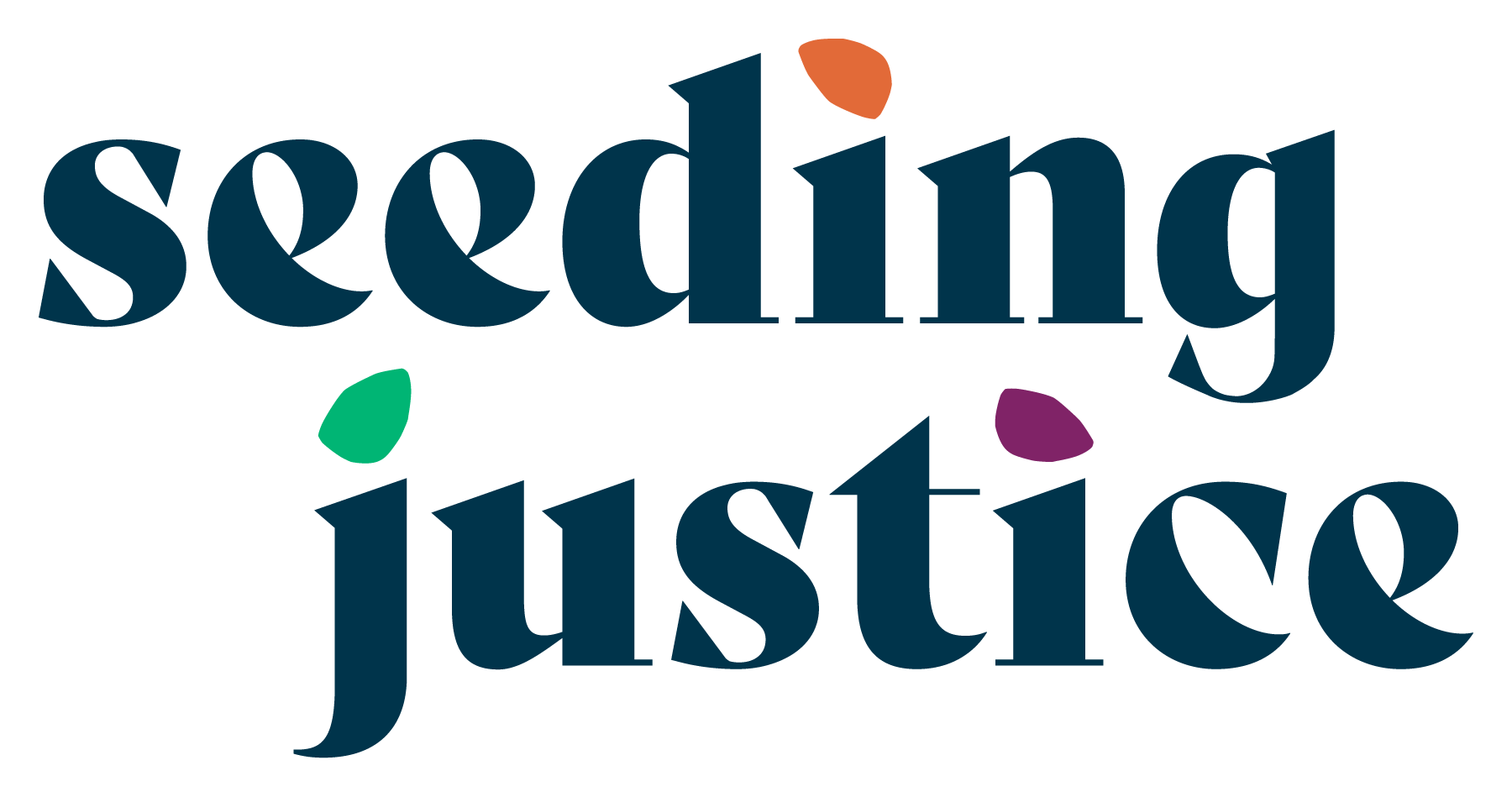 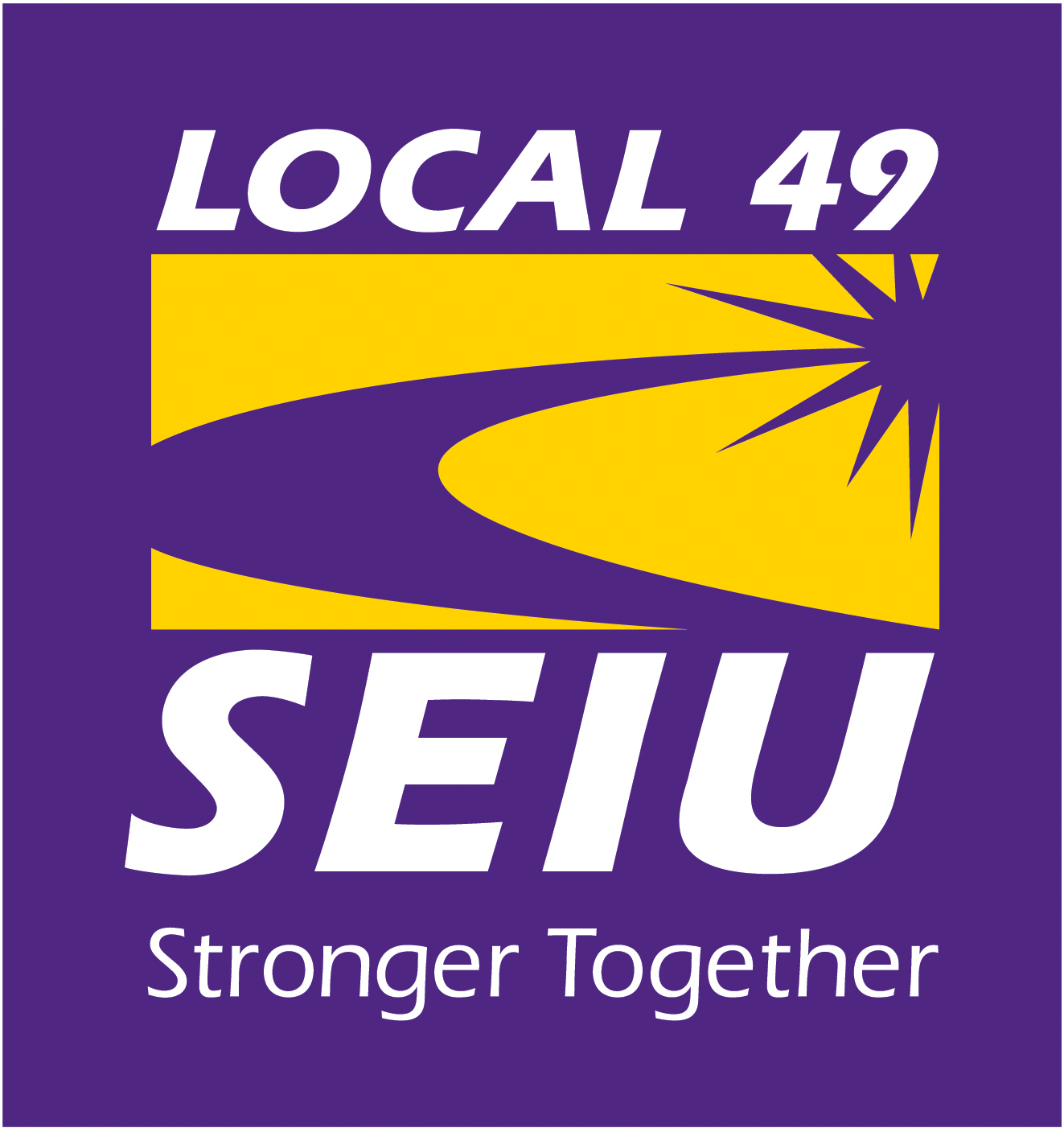 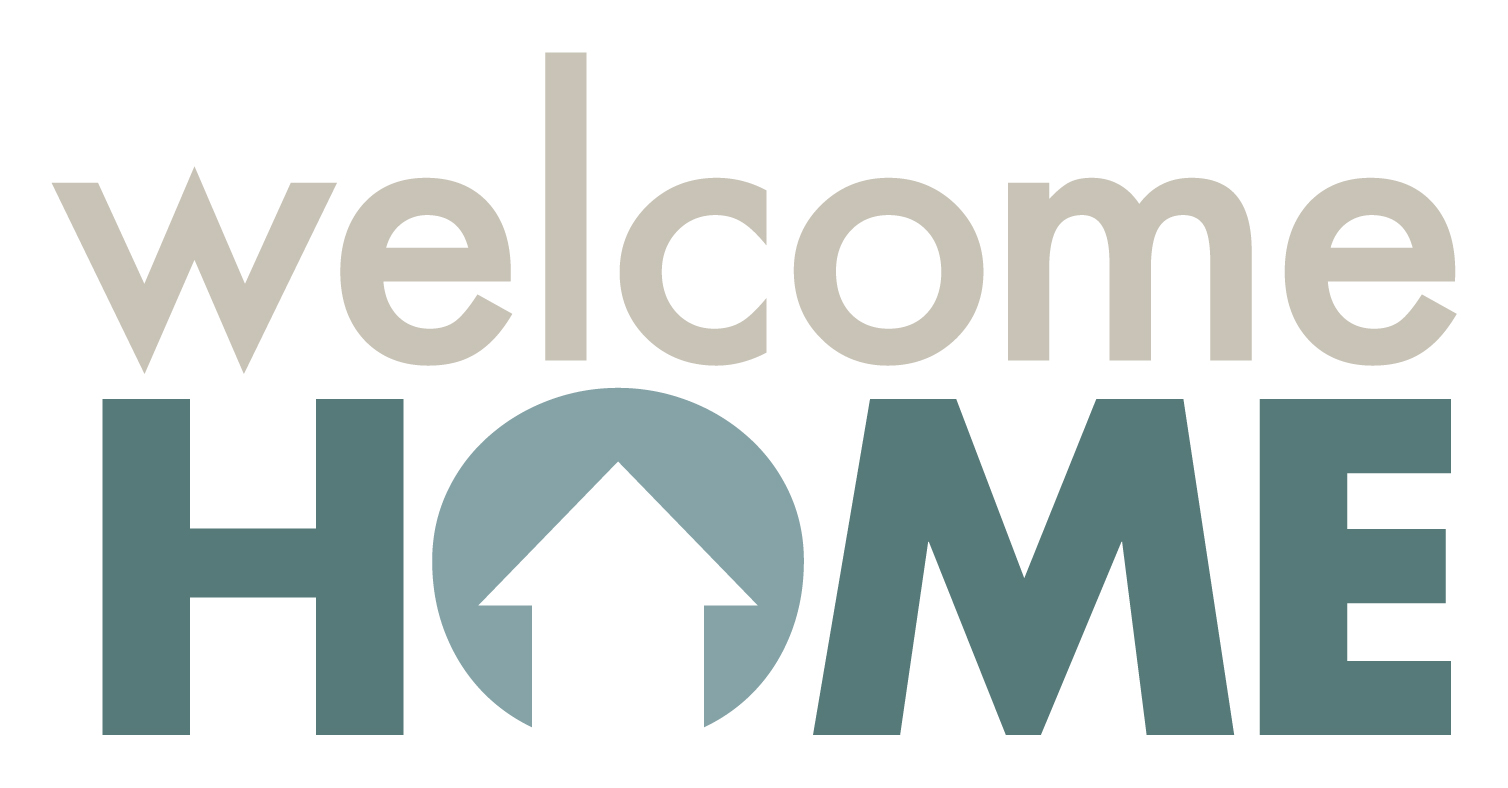